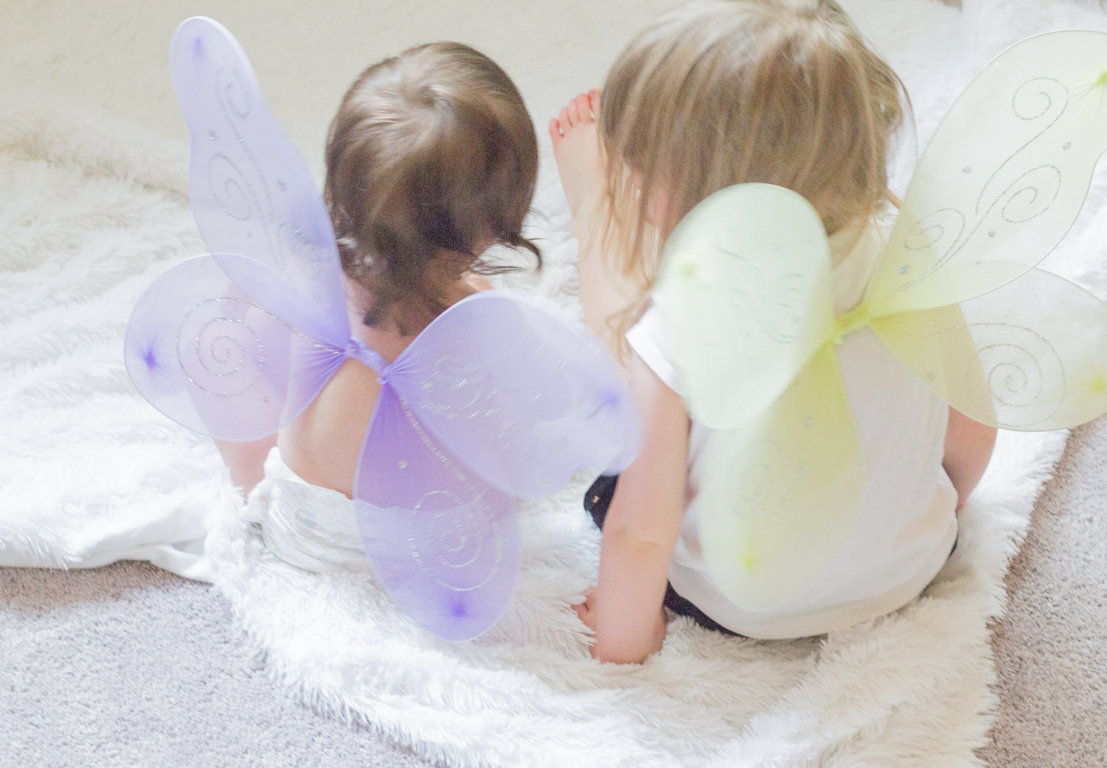 Kinda blurry and pixelated  but I just had to catch this moment.  I think my phone needs an upgrade….^_^

These sweet girls are just too adorable in their little fairy wings.  Only 1$ at Dollar Tree!  Every morning, first thing Kylie does, runs for the wings and asks “mama, Kylie and Harley share butterfly wings”  Then they wear them around the house and just follow each other around.  Harley is pretty “I don’t care, whatever” while Kylie giggles and eats it all up.
I love watching them interact together (most times 😉 ) Oh to be a child again.  Everything is so simple and magical to them.  They just want to be loved, hugged, and someone to play with them.  Daniel and I always comment on how their eyes literally sparkle when they laugh.  The purity that radiates out of them is so powerful.

I saw I side of me I had no idea was there, when Kylie’s Beta fish, Will Scarlet (Willy) started acting like his life was over.  He stopped making bubble nests for a few months now (which those apparently mean they’re happy) wouldn’t eat, would just sorta chill at the bottom of the tank and sometime shoot up to the top and just float.  He use to be a very active, constantly twirling, happy fish.  It was obvious he was sick, I couldn’t believe how much my heart started breaking for him.  I mean it’s just a fish after all, I EAT fish, but there’s something about seeing a living thing suffering… for whatever reason I was determined not to let him die if I could help it.  But what could I do?!  I change his water often, and feed him regularly, he even has a water filter…what more is there.  I did some research and found that I’d been feeding him too much red flake food (did you know fish flakes are the worst kind of food for red betas??? I do now).  So I went and got him some freeze dried blood worms, and we changed his water again, trying to make it warmer because they like warmer water.  But still nothing.

Then I had an idea.  Say a prayer.  I asked Kylie-who for whatever reason has been actively defiant about saying prayers, we’ve been riding it out trying not to force it on her, but man, what is her deal!-I asked her if she wanted to say a prayer and ask heavenly father to help the fishy feel better.  She said YES.  No fighting.  I asked if she wanted to say it.  Yes again. I helped her say a simple prayer to help the fish feel better.  Her little voice was so sweet and tender.  I think that she understood what we were doing, and i felt so calm after “amen” She told me that Heavenly is making the fish feel better.
What can beat tender child like faith?  And It was good for me too, because in case she didn’t really understand having faith, or the knowing that Heavenly Father would help the fish, I felt that I needed to make sure I had strong faith so that she could see and learn that you can ask the lord for help and He will answer them.
Well no more than 10 minutes after that, Willy started to nibble at the food-but spit it back out, like he was too weak to eat or something-then finally he ate a piece and it didn’t come back out.  I can’t believe that I actually had the same feeling with him eating as I did when Kylie started nursing after having gotten sick and wouldn’t nurse for a whole day, that moment she latched on the relief and joy I felt, I was having that same relief and joy over a fish!  HAHA.
Well it’s days later and Willy is doing better and better and making bubble nests again!  I’m still on an “answered prayer high” (just made that up) and am just sooo happy about how well the fish is doing, and how clear it was that the change came right after a faith filled prayer of a little 3 year old.
Good night ya’ll 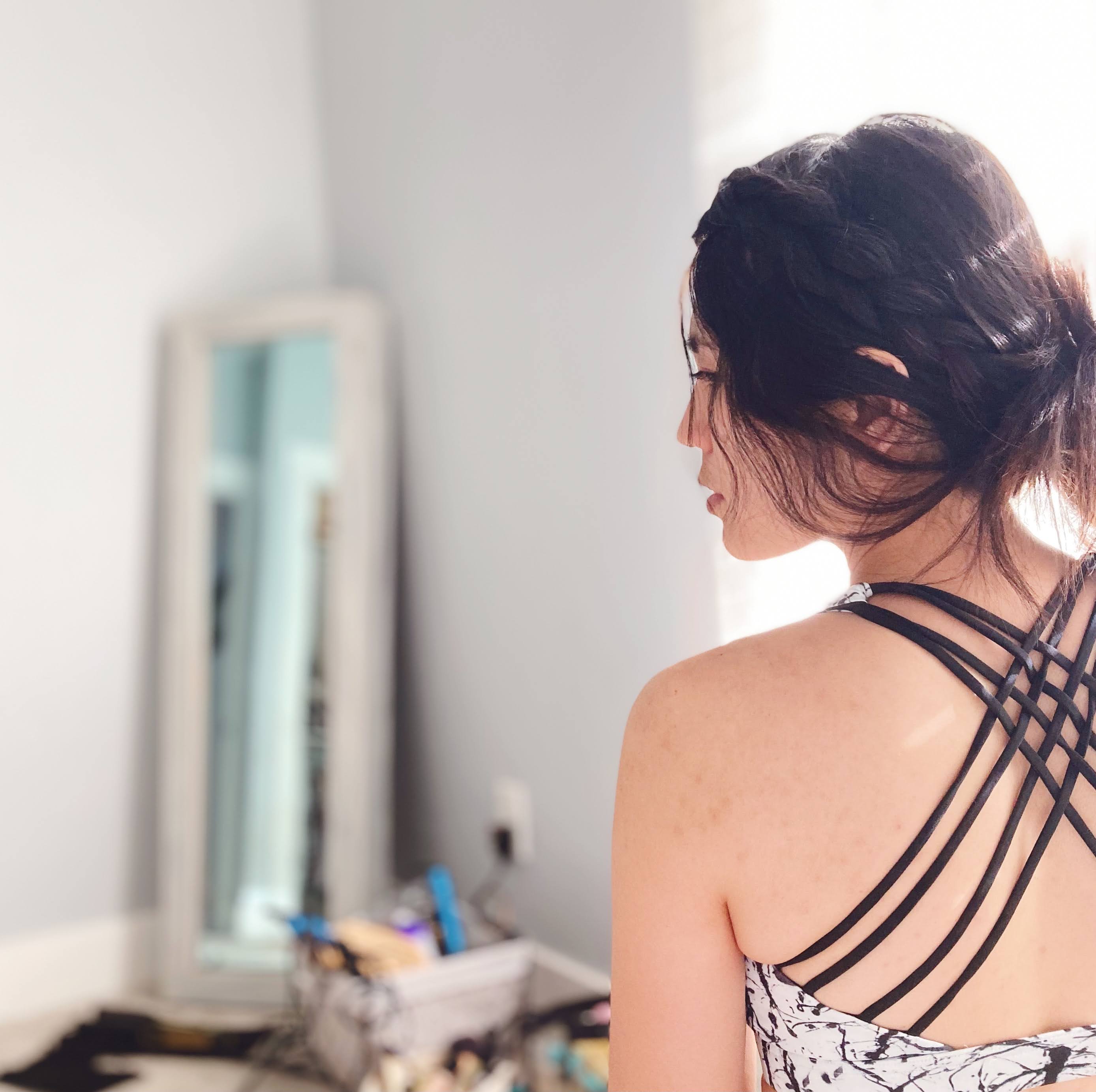 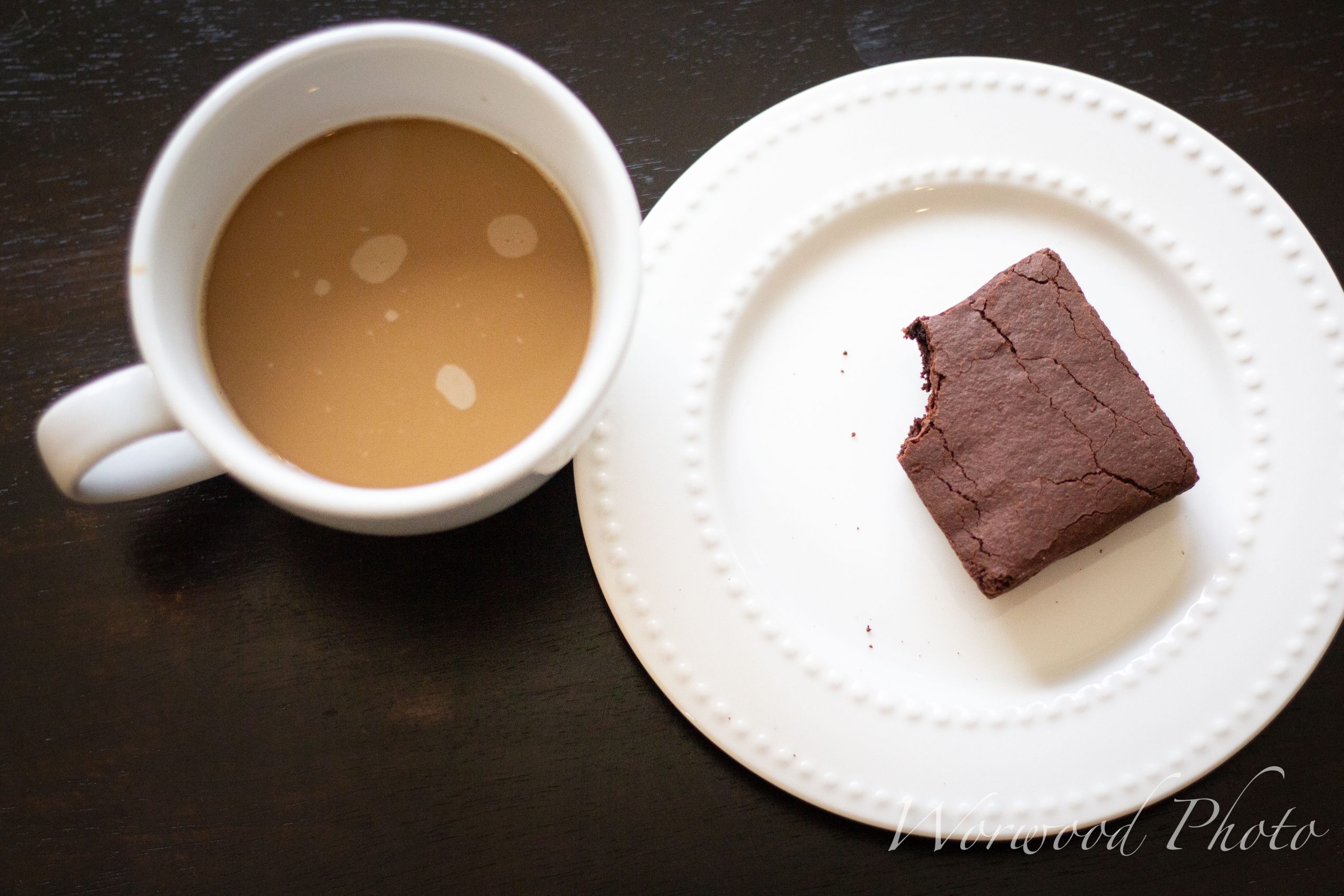 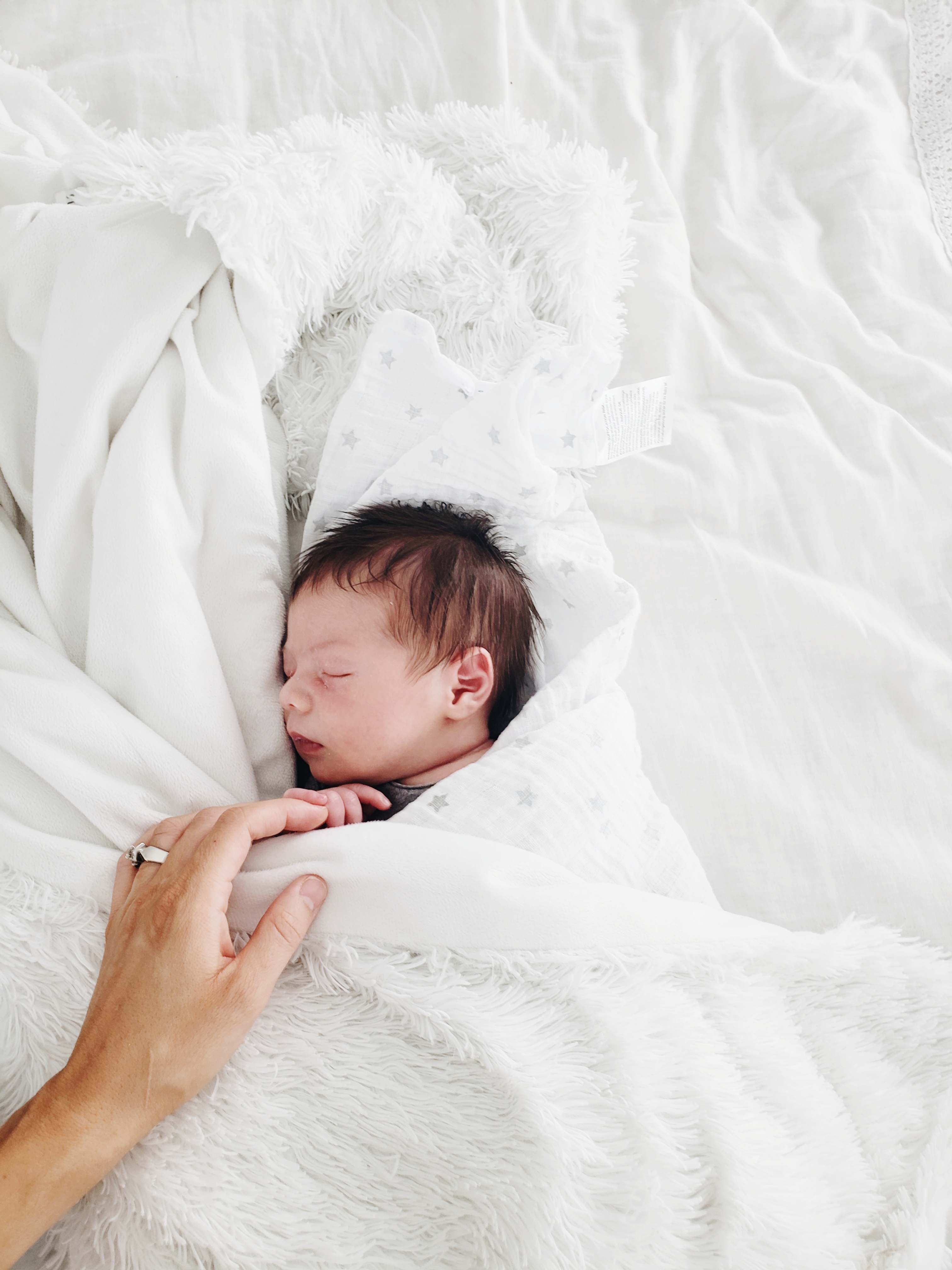